Stories & notes from the science-film-world experiences

06/20 ETH Zurich: It must be a sign of a good job when you can merge scenes from Sir Roger Penrose and a Feynman lecture into a teaching video on the role of teacher.

First thought during postprodution: I was able to join the live lecture from the talented Sir. Roger Penrose in 2012 and remembered, his humble (and cheeky) response after a crazy "monologue" of four highly complex questions by a colleague: "could you read one at the time because my mind can't keep track of so many things. Can I have the first one again?" And secondly, Feynman would be such an interesting person to work with for a truely co-designed science video.

Notes: Nigeria is officially a "post-conflict" state. However, the trip to Nigeria in November was our second, as we've been there in July already for only two days. One week before we arrived in Abuja, there was another genocide in Jos, excatly the place where we've planned to go. So much for post-conflict status.

Right after my first Keynote

06/18 The freaking scary moment when people around you start to paraphrase your research interpretations into a completly wrong direction.

"I never saw those case study parallels before"

"I guess I'm learning to swim" in an University Studio

"This is why I became an Anthropology Professor"

"I can hear the midges!" (not only feel them itching)

Massai Lands Kenya: Tire plate while Bank Robbers are on the road 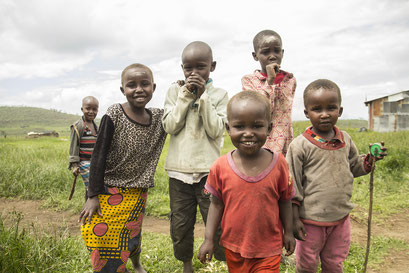 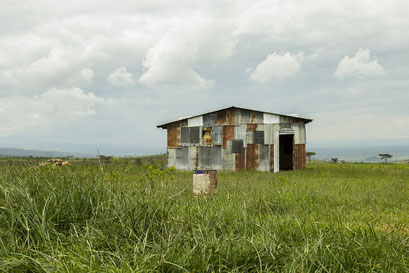 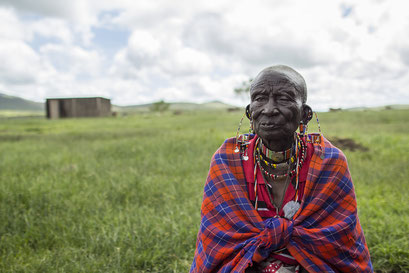 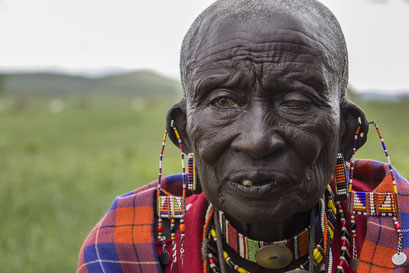 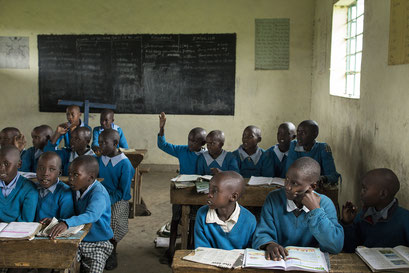 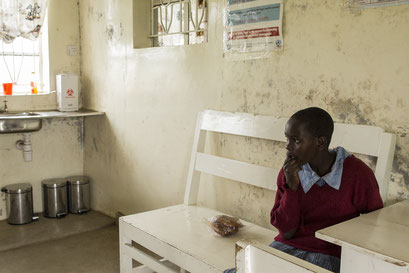 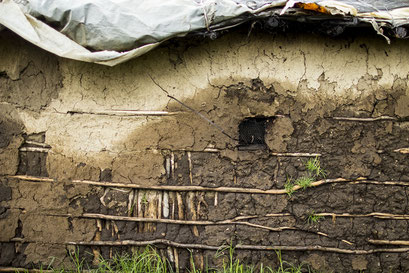 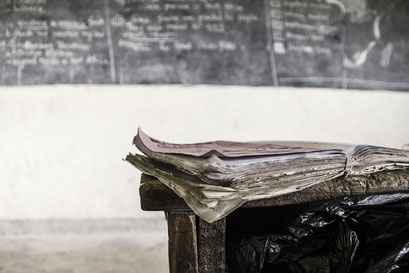 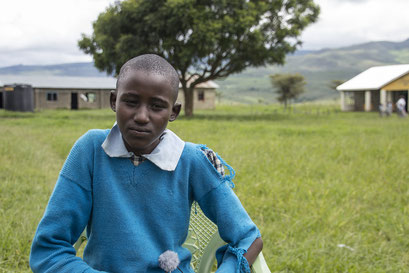 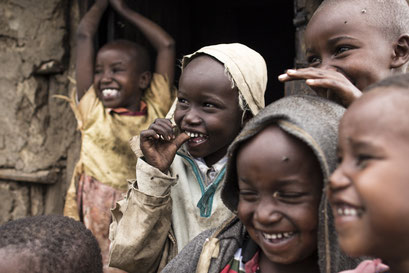 While filming stakeholders: "I don't believe in images"

On the road in Tocantins, Brazil: Monsoon, Moooosquitos everywhere & Cattle on the Road

Oh yeah - actually, flour can explode. Good that we've learned that after the shooting.

Karl-Heinz Häsliprinz (Rabbit) in the Netherlands: "I don't like crackheads"

give me more context: take me to the science film theories
Manifesto Videos